Because today is Mama Mary’s birthday and blue is somewhat her liturgical color, I decided to feature today this beautiful blue jewelry that I once owned, and now belongs to my sister-in-law, Juvvy.  She wanted this so much, like badly (hehe!), so I decided to sell it to her.  At least I can still borrow them from her, right?  *wink wink* 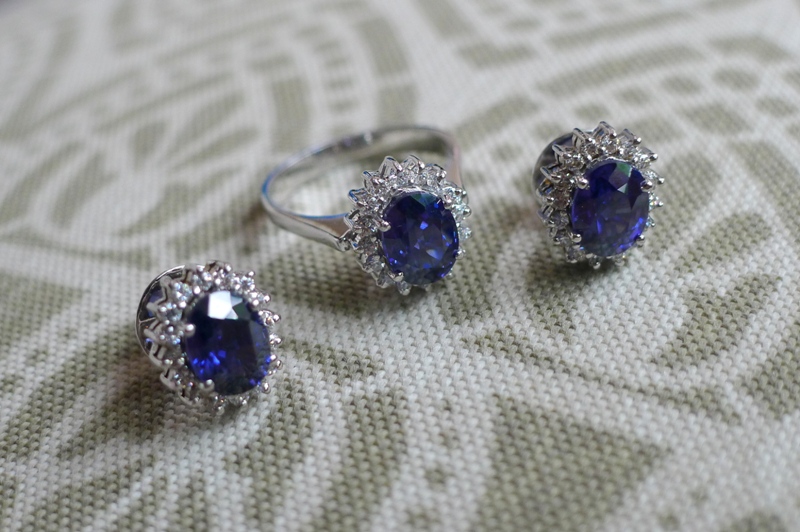 I had this made even before Kate Middleton chose Princess Diana’s 18-carat blue sapphire engagement ring as her e-ring when she and Prince William got engaged in November 2010. 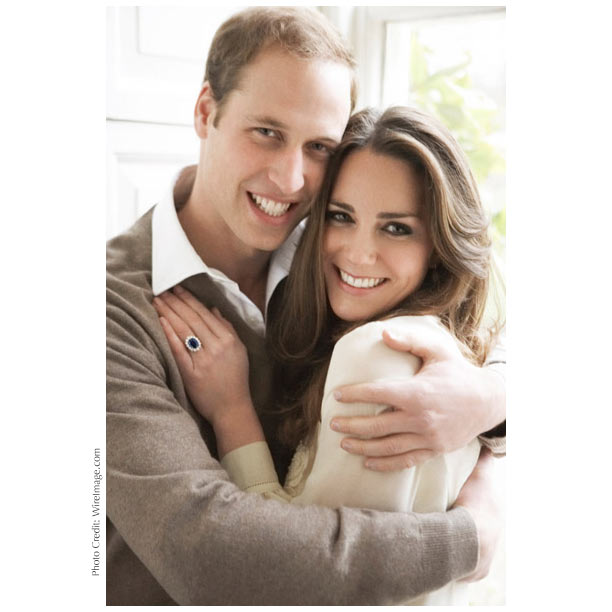 I did not, however, use blue sapphire for this jewelry because not only are they oh so expensive, but finding high-quality ones in big sizes are also very difficult nowadays.  Even my alaheras have a difficult time sourcing them locally, and I don’t want to make a special order (i.e. have them ordered from abroad) because the added costs will just kill me.

What is a Tanzanite and where did it originate from?

Tanzanite was created under conditions that are so geologically unique that there is less than a million to one chance that it will happen again. Unlike other gemstones, Tanzanite is only found in one place—in the entire world—Tanzania, at the foot of the majestic Mount Kilimanjaro.

Tanzanite is a relatively new gemstone and was not discovered until the 1960’s. According to legend, tanzanites first became noticeable when lighting started a fire that swept through the hills surrounding Mount Kilimanjaro. Masai herders noticed the newly developed blue color and began to collect the crystals.

The mineral was named by Tiffany & Co. after Tanzania, the country in which it was discovered. Because it is relatively soft, tanzanite is most commonly set in necklaces and earrings.

Tanzanite is noted for its remarkably strong trichroism (this is the property possessed by certain minerals of exhibiting three different colors when viewed from three different directions under white lights), appearing alternately sapphire blue, violet and burgundy depending on crystal orientation.  It is also a rare gem, found only in the foothills of Mt. Kilimanjaro.

It’s no wonder that I got so smitten with these deep blue and purple hued stones.  The changing intensity of their colors make them so alluring and fascinating!

Below are some pictures of the Tanzanite earrings and ring set that I had custom-made, taken this morning: 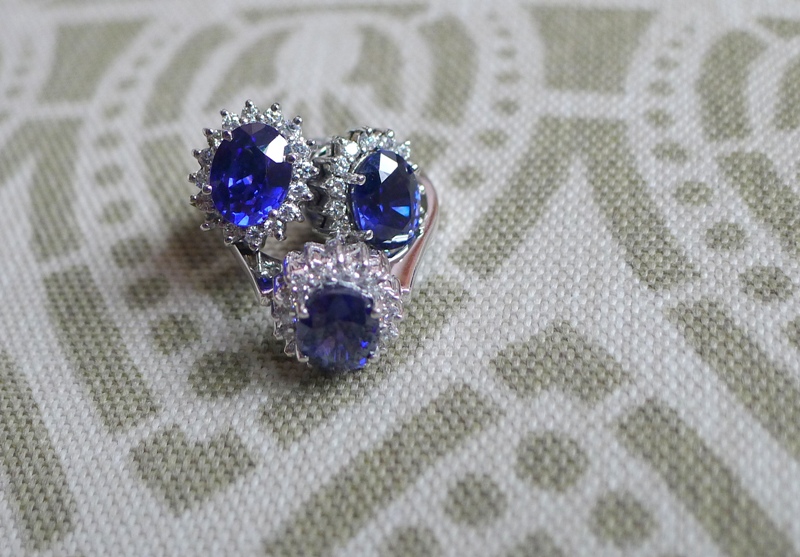 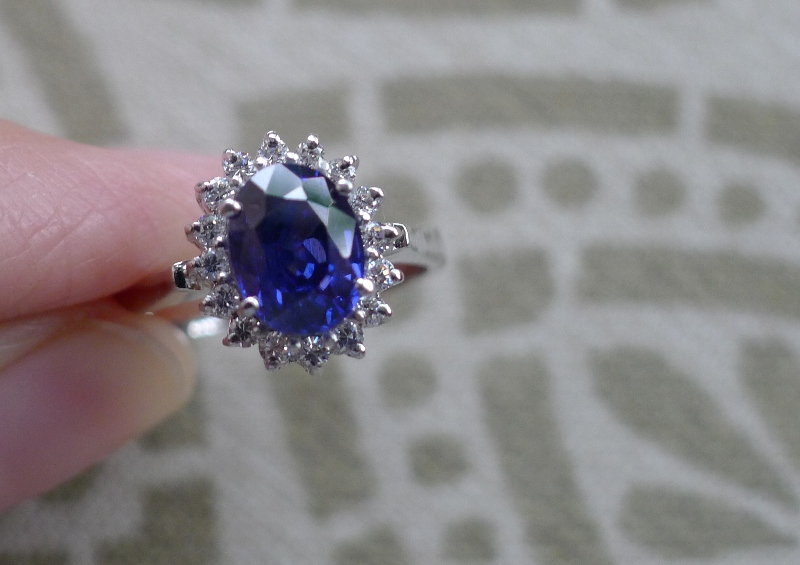 Check out the earrings below:  the right earring has a deeper blue color that looks almost like Blue Sapphire.  This is because the light’s direction is to the left.  The left earring, on the other hand, shows a stark blue color that reminds me of my Lapis Lazuli pendant. 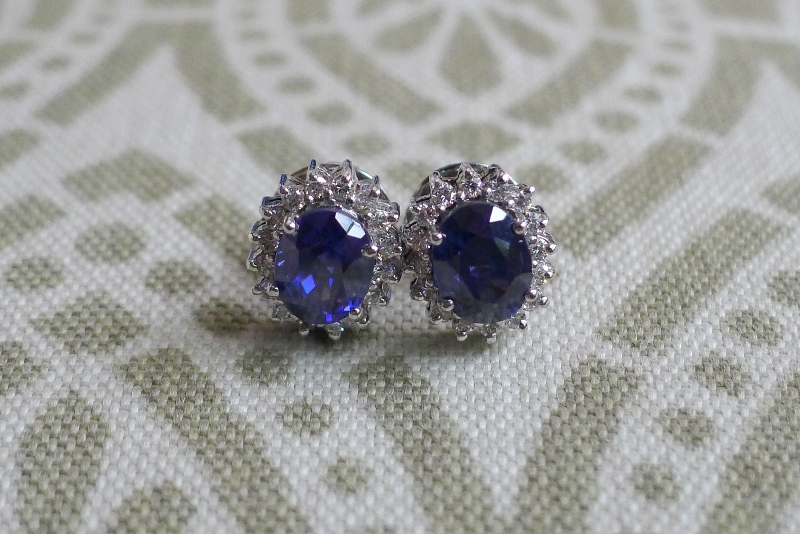 So there.  Tanzanites can, at low light and at night, shine like blue sapphires – the same blue stones chosen by the late Princess of Wales, and then her daughter-in-law, the Duchess of Cambridge, for their engagement rings.   At daylight they shine like the royal Egyptian blue stones, lapis lazulis, the jewelry stone of Egyptian kings and queens.  Surely they can make us – “commoners” – feel like royalties too!

Tanzanites may not have a grand past like our royal blue stones, but their superior radiance,  and unique trichroism are what I found highly valuable.  These are semi-precious stones, by the way.

If you want to know more about tanzanites, you can read on these 2 sources that I used in describing the origin and properties of Tanzanites: Ziva Jewels and Wikipedia.