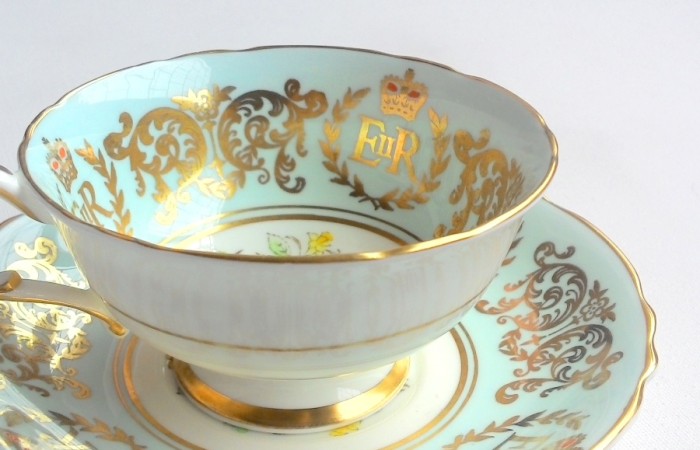 September 9 was a special day for Britain as Queen Elizabeth II officially became the country's longest serving monarch, surpassing the record of Queen Victoria, her great-great grandmother. She is now the oldest reigning monarch in the world, serving with that same dedication and discipline for the past 63 years. The Queen was only 25 when she acceded the throne, ... END_OF_DOCUMENT_TOKEN_TO_BE_REPLACED