From its humble beginnings at the St. John Don Bosco compound in Makati City, Amici Don Bosco became a household name with its Italian pasta dishes, pizzas (that are baked in brick ovens) and gelatos that are simply to-die-for.    People also raved about their cafeteria-type environment and  self-service concept.   The servers will only bring you the plates and the food; you will be the one to get your utensils, glasses for your drinks and the pitcher of water.

With the buying out of Amici (by private individuals, I think), this self-service concept was scrapped and the restaurant was turned into a full service one.  The restaurant also underwent major make-over; it now has a ‘diner’ look that is clean and spacious.

Along with this make-over came the jacked up prices on the menu, which I didn’t mind at all because the food are still in the same goodness as when I first had them – gloriously Italian!

I also like it that they now have special menu courses called “Il Favorito Della Casa” or “House Favorites”.    When we want to dine at Amici but are not craving for a pasta or pizza, we get something from this menu.

My favorite is the Risotto di Mare (P325.00), a heavenly plate of sauteed mixed seafood on saffron risotto.   I also love the pasta version of this one (Spaghetti Red Vongole e Gamberetti Pasta), but having risotto rice is just as satisfying as the pasta dish.

AJ likes the Maiale con Marmellata di Mango (P298.00), a flavorful roast pork complemented by a refreshing mango marmalade and served with parsley rice.  I normally don’t eat zucchini but I could finish all in this plate!

We also like these fried risotto balls (P190.00 for 3 pieces, cut into two) filled with meat and mozarella cheese.   Yummy! 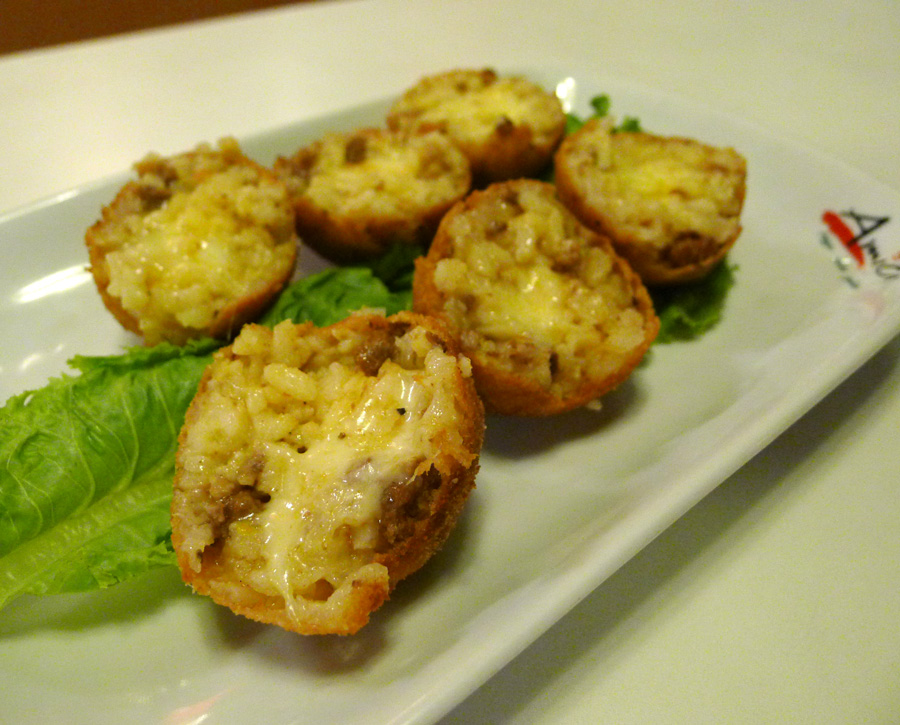 The best way to cap your meal is to have one of their gelato cakes, marketed by their sister company, Caramia.   An absolute favorite is the Mango Sans Rival  (P118.00), a delightful mango gelato mixed with Caramia’s to-die-for sans rival gelato embedded in layers of crunchy meringue wafers.

But if you’re not a fan of mango or sans rival, you can also choose from the many other gelato cakes available at Caramia’s counter:

A happy and satisfied customer of Amici Don Bosco.   Can’t smile properly because my mouth was full haha! 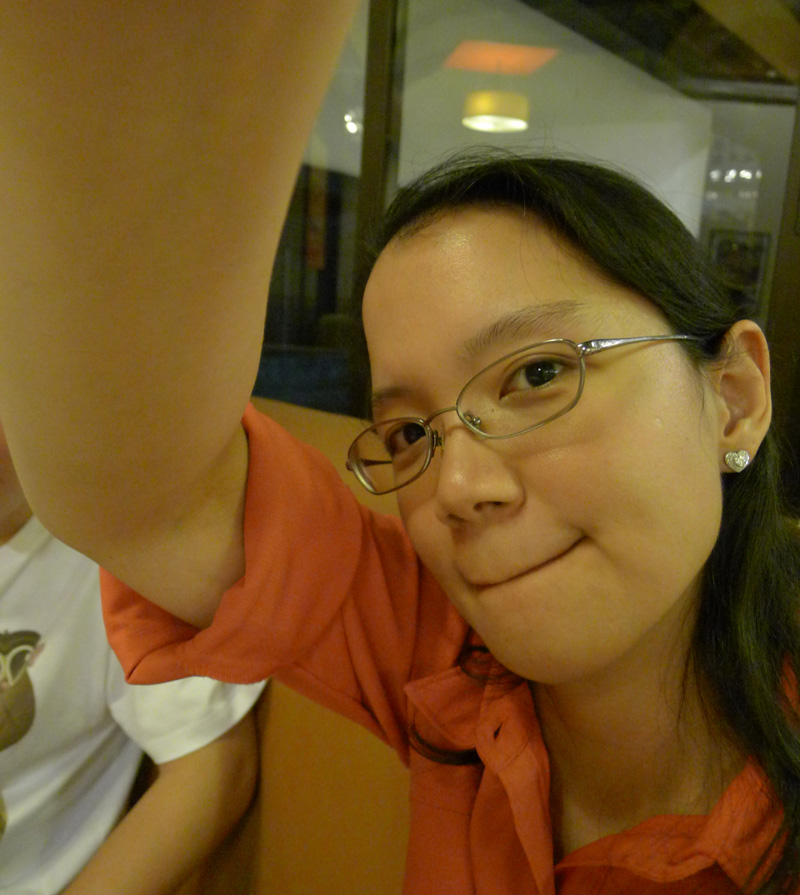 No trick or treat this year 🎃 (Photo taken in J

I have a new table top decor 😁 #FindingCatcat #

Happy Birthday, Liam! You are now 10 years old! An