Lately, I’ve made it a habit to cap my night (especially after a grueling day at the office) with a good film.   I find it therapeutic (aside from reading books and blogging) and nothing beats watching a good film while sipping tea or hot chocolate.

To begin with, AJ and I rarely watch movies at the cinemas because not only are the tickets so expensive, we also hate it when people talk while a film is playing.  And now that we have a 32-inch LCD TV at our apartment, the more we want to watch movies at home.

Here are just some of the films I was able to see these past weeks, thanks to AJ who is very patient in looking and downloading them from the web.

The Help.  I watched this 3x already and it never fails to warm my heart.   I haven’t read the book and I think I’ll prefer watching the film version instead, so I could drool over the southern food which played major roles in the film, too!  (watch out for Minnie’s Chocolate Pie!) 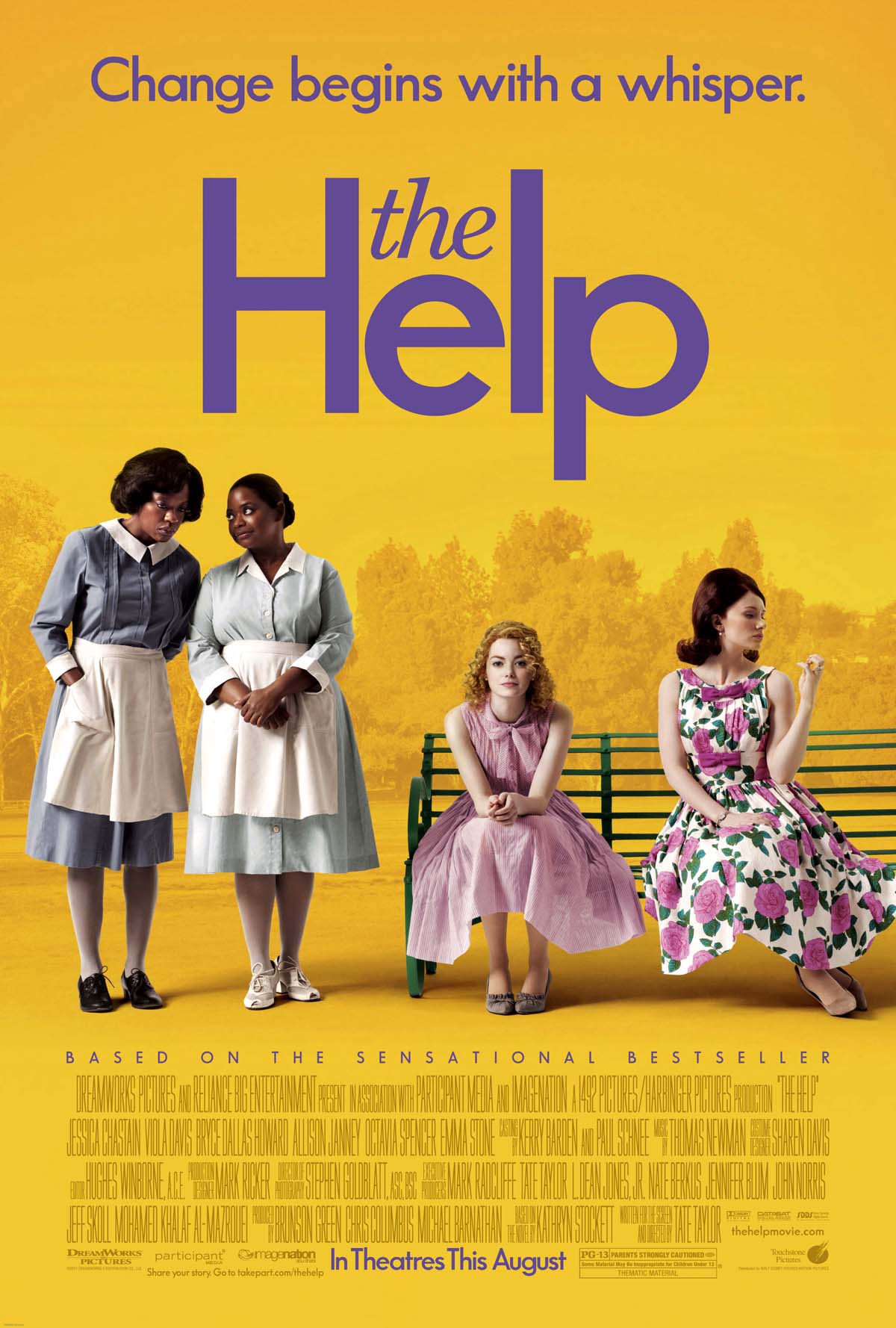 Super 8.   My brother was the one who gave us a copy of this film which is about a mysterious creature that a group of teenagers have to battle after witnessing a strange event while working on a film project for school.   I didn’t know what Super 8 was until the movie’s ending haha!   A cool sci-fi film!

Perfume: The Story of a Murderer.   A creepy film but hats off to a really great story set in 18th century France.  It’s about the gifted Jean-Baptiste Grenouille who has the power of smell and can explore places and people by following their scents.   His quest / ambition to learn how to “keep smell” brought about a dangerous experiment in which he succeeded in the end but at a cost of many lives.    Watch it, the storytelling is both riveting and masterful, and it will keep you glued to your seats until the end.

The Ides of March.   George Clooney produced, directed and starred in this film.  I thought I will not like it because I really am not familiar with how American politics work, but I realized the movie is really about Ryan Gosling, who was very good in his role as campaign worker Stephen Meyers.  George Clooney was Governor Mike Morris, who is being groomed as the presidential candidate to beat.   You can expect the too familiar political scandals playing out here, but the plot is totally different, and you will love-hate Ryan Gosling’s character here.

Contagion.  “Gripping, provocative and deeply engaging.” (Scott Mantz, Access Holywood).   I have to add that it’s scary too.   No, make that super scary because the situation (where a deadly virus was killing millions of people and the cure is not within sight) is possible to happen, what with the new strains of viruses that develops everyday.  But then again, we wonder if it’s probable for a virus to mutate that fast and develop into a full-blown virus like that in the movie.

What film/s have you watched lately?